While the modern world is more fast paced than ever, boredom and repetitiveness often weigh on our daily lives. For those of us who keep a diary, there are days where we find it difficult to note down or even to recall what has happened to us – days where it really feels like same old, same old, and taking the dog for a walk or commuting from work simply doesn’t seem worth remembering. However, for many aviators who over the last century documented their activities in a pilot’s journal, there was truly never a dull day. And looking back to these first-hand records of the high-speed and high-risk world of aviation, even those on the ground can get inspiration on how to live our own lives to the fullest every day.

A diaristic account of one of the most important milestones in aviation history was recorded on December 17th 1903: the first flight of a motorised plane performed by the Wright Brothers in North Carolina, USA. Although Orville Wright’s diary cannot strictly be called a pilot’s journal, as perhaps the concept of the pilot as we know it had yet to be invented, it reveals the details of the momentous experiment that would go down in history as the beginning of aviation itself.

“After running the engine and propellers a few minutes to get them in working order, I got on the machine at 10:35 for the first trial…The machine lifted from the truck just as it was entering on the fourth rail. Mr. Daniels took a picture just as it left the tracks… Time about 12 seconds (not known exactly as watch was not promptly stopped).”

The matter-of-fact language of Orville’s journal tells us of the technical considerations that were the chief concerns of the very early pioneers of flight, before adventure, exploration or combat could even be dreamed about.  However, in the pilot’s journals of later air aficionados, the freedom afforded by more advanced technology allowed pilots’ chronicles from the cockpit to come with a little extra punch.  In World War I, several diaries were kept by the some of the very first fighter pilots. The famous German ace and strategist Oswald Boelcke kept a pilot’s journal over the first two years of the Great War. In a perspective from the other side of the pond, the diary of American Lieutenant Zenos Miller, written while at a prisoner of war camp in Germany, gives an insight into the life of a captured pilot and his fellow inmates before his escape.

Although RAF officers in the Battle of Britain were banned from keeping pilot’s journals for reasons of national security, some managed to. George Barclay, who was shot down three times before being reported dead at the age of 22 – first on September 7 1940, another on November 29, and a third time in September 1941, outnumbered by Messerschmitt 109s. He was killed in a mission over El Alamein in Egypt. His extraordinary journal was not discovered until years after his death. Only recently published in full, it is available to buy here. Other fascinating documents from this era include the poems and writings of young kamikaze pilots in Japan, immortalising the intense pressures and fears of these few who would tragically never reach the end of their airborne journeys.

Outside of the twentieth century’s various wars, we have of course the famous chronicles of pilots-cum-literary stars such as Amelia Earhart, Beryl Markham and the polar explorer Richard Byrd. These pioneers wove their tales of fearless firsts out of narrowly avoided crashes, dangerous weather conditions and transcontinental records. Although today, opportunities for travel and adventure remain scarce, we can live vicariously through the daring deeds recorded in pilot’s journals of the past. And for when borders open up again, Parnall Aircraft Company have designed a leather-bound travel journal filled with similar stories to inspire your future journeys, not only the perfect gift for plane lovers but for anyone who enjoys letting themselves be carried on the wings of adventure. 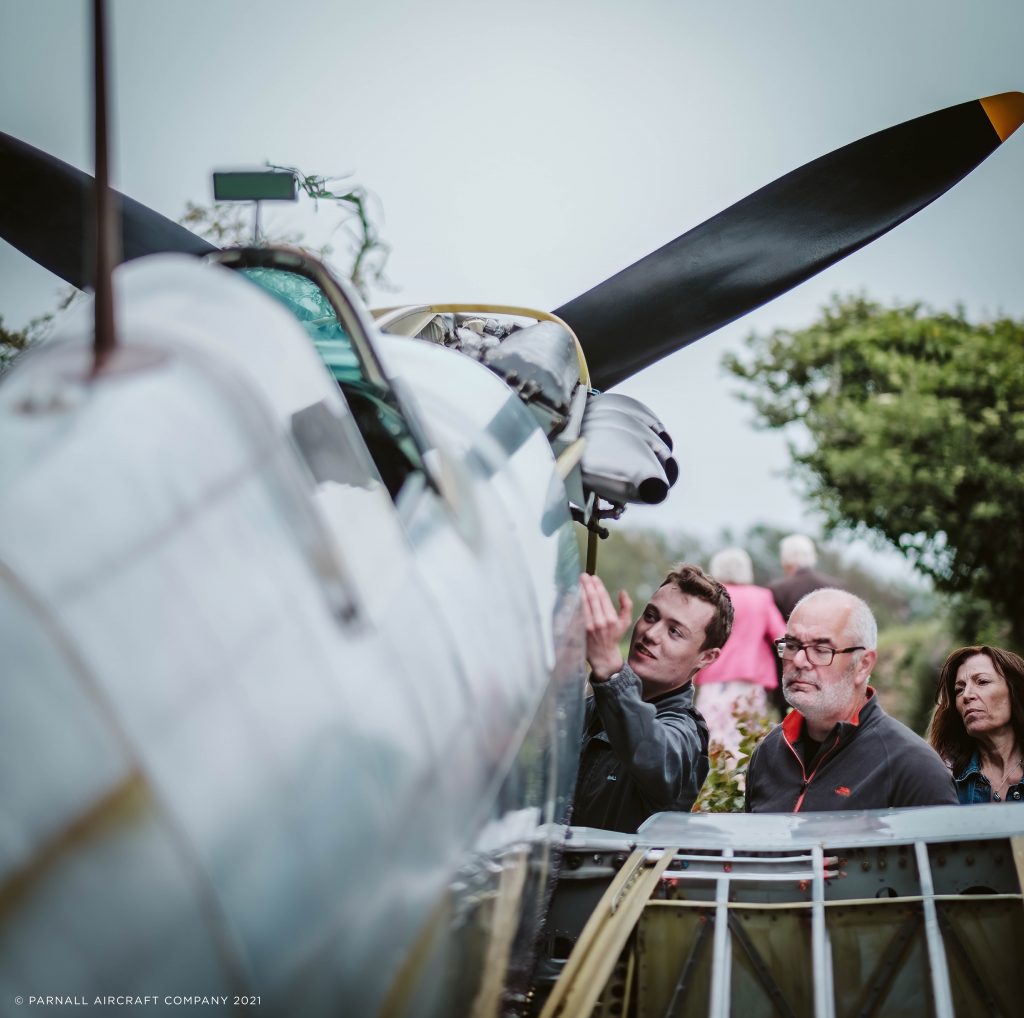